This movie is a trip report showcasing behind the scenes cuts from the Icon 8 1/2 shooting,
sessions between Scandinavian friends and locals,
demo events in local resorts and unreleased riding cuts from Icon movie. 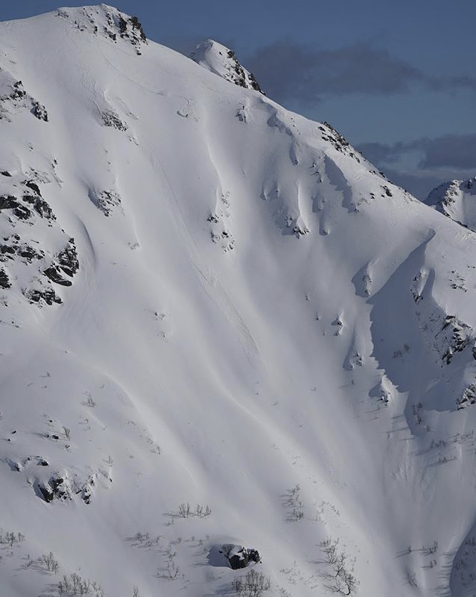 There was an icy layer 1m beneath the surface, probably from past warm temps and rain, and it formed 2 subtle layers. Underneath that layer, there was 5cm of a granular snow.
Above the icy layer was a layer of wind-affected snow and we saw that thick layer slide twice in a day.
Other layers seemed to be relatively stable, however we found out that the granular layer could widely collapse after several people rode the same slope. If that layer slid, it could generate a massive avalanche. Basically the hazard level was quite extreme and we ended up avoiding any sort of steep slopes except for that first day.

On our last day, we found one gorgeous looking slope, Arata was at the top of the slope, and maybe it would have been fine to have just him ride it, but we still didn’t want to take the risk.
It was getting dark and if something would had happened, we potentially could all have been in a lot trouble. We turned around and rode down the ridge line, hitting every single banks possible on the way. Everyone was safe and in the end, we just had another awesome day of riding. 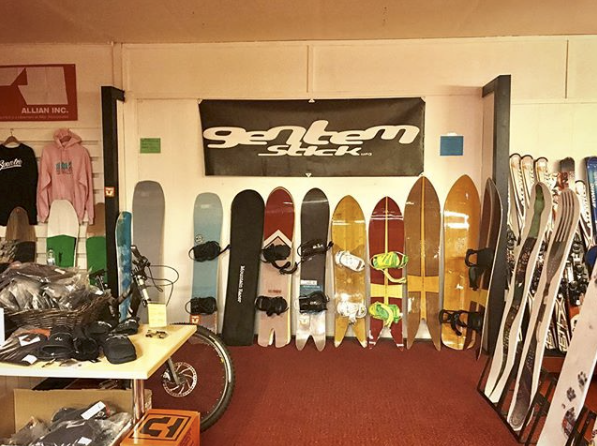 More riding scenes from this trip can be seen in the movie “ICON 8 1/2”.

Profile
Since 2001, ebis films had been creating film work focusing on backcountry skiing and snowboarding, as well as alpine climbing and sea kayaking, by accompanying the performing athletes to their destinations such as Alaska, Kamchatskaya, Kuril Islands, Greenland and the Northern part of Norway.

The short film “deep/shinsetsu”, which is compiled only from deep-powder skiing in Hokkaido, and “presence: 40 days in Greenland”, featuring skiing and sea kayaking in an expedition to the Western coast of Greenland, have been nominees and award-winners in numerous mountain film festivals, including Banff Mountain Film Festival and Mountainfilm in Telluride.

Other photo at GENTEM BOOK 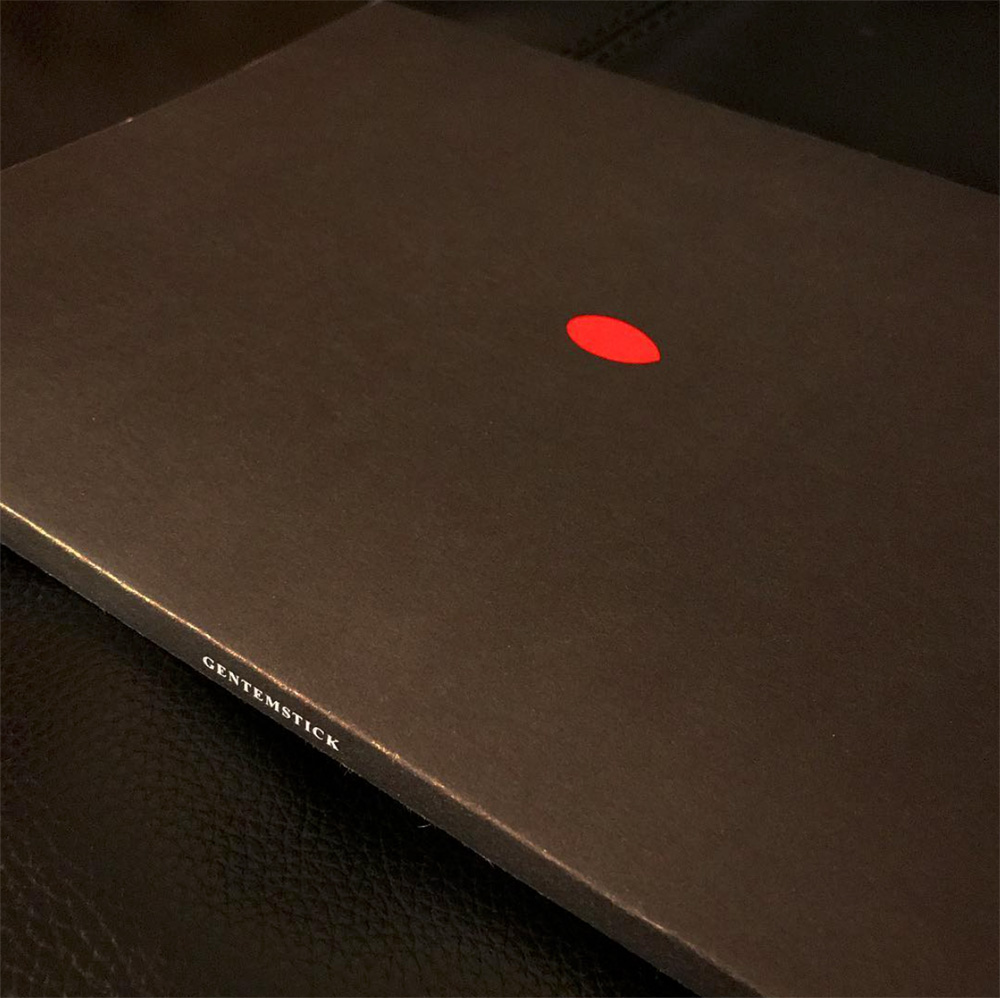 20years worth of work in one book

“Taro and his crew have perfected a beautiful method to connect with the cosmic energy through the Gentem line of snowboards. Undeniably, from the outside view, it looks great…stylish, fun and very appealing. ”